Nadya Shanab is an Egyptian singer-songwriter and musician, born and raised in Cairo Egypt. She holds a BA (Hons) Music degree from The Liverpool Institute of Performing Arts (LIPA) and an MA (with distinction) in Music industry Studies.

Having moved back to Egypt following the 2011 revolution, Shanab released her debut album “El Mahrousa” independently through the record label Hamzet Wasl Records. However, due to governmental restrictions, censorship and obstacles, the album wasn’t physically released in Egypt until 2012 (where it was the number 1 best seller in Virgin Megastores for its debut month). The album originally featured 10 tracks which interlaced Arabic and Western elements in both the Arabic and English language. “El Mahrousa” was re-released as a ‘Deluxe Edition’ in 2019 featuring three previously unofficially released tracks – Egypt’s Waiting for Me, In a Fit of Remorse and Sweet Goodbye to You.

In April 2020, Shanab released Habeit A’ollak. The four track EP is a stepping stone between the fusion she experimented with for her first album and the Afro-Egyptian sound she is currently developing. Written entirely in Arabic, it harnesses a more Egyptian sound while seamlessly and subtly infusing slivers of African influences from Mali, Morocco and Sudan. The EP is an eclectic concentrated bouquet showcasing Shanab’s versatility and depth in both musicianship and songwriting.

Nadya Shanab continues to explore and experiment with an Afro-Egyptian sound, hoping to reconnect Egypt with the rest of Africa musically. In preparation, research and development for this new direction, Nadya Shanab embarked on a trip, traveling to select locations around the African continent, starting with Nigeria and Kenya, exploring different local genres and music scenes as well networking, creating and collaborating with local musicians during her travels.

Shanab has performed at international festivals and events in Cairo, Alexandria, Hurghada, Lagos, Libreville, London, Birmingham and Liverpool. She has participated in conferences and workshops in Cairo, London, Liverpool, Libreville and Accra as well as served as a panelist at Mosaiques Festival conference in London discussing the Music Industry of the Arab world post Arab Spring. 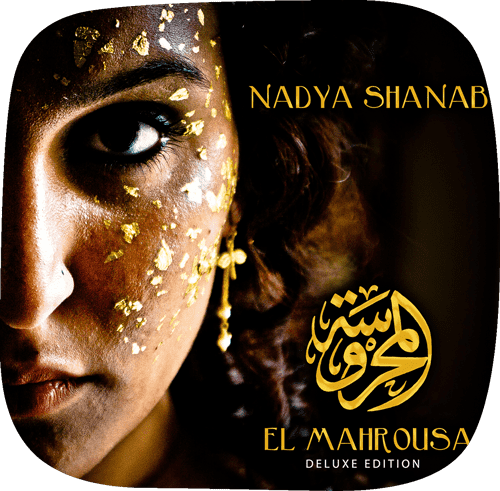 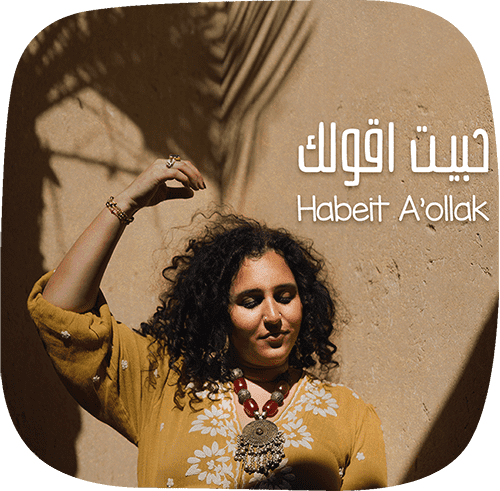 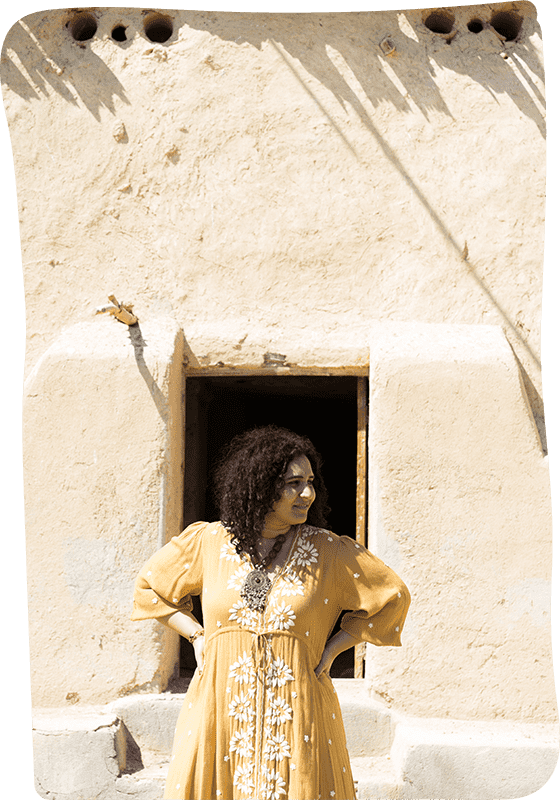 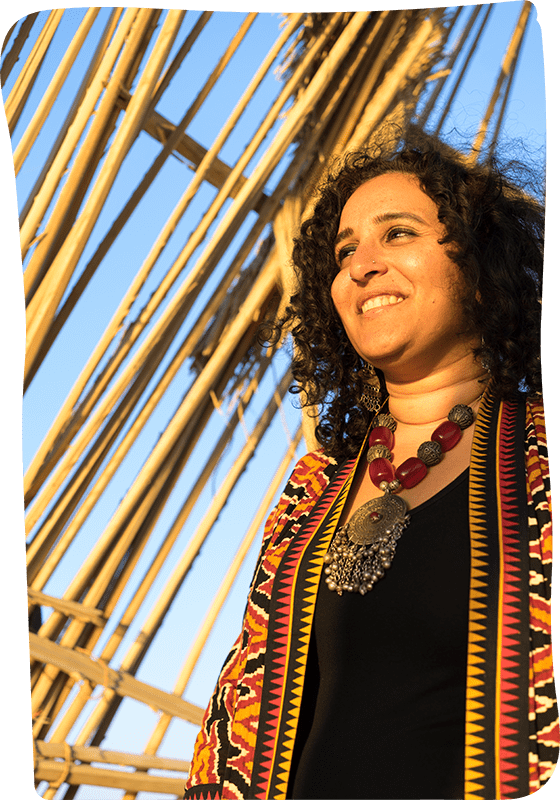 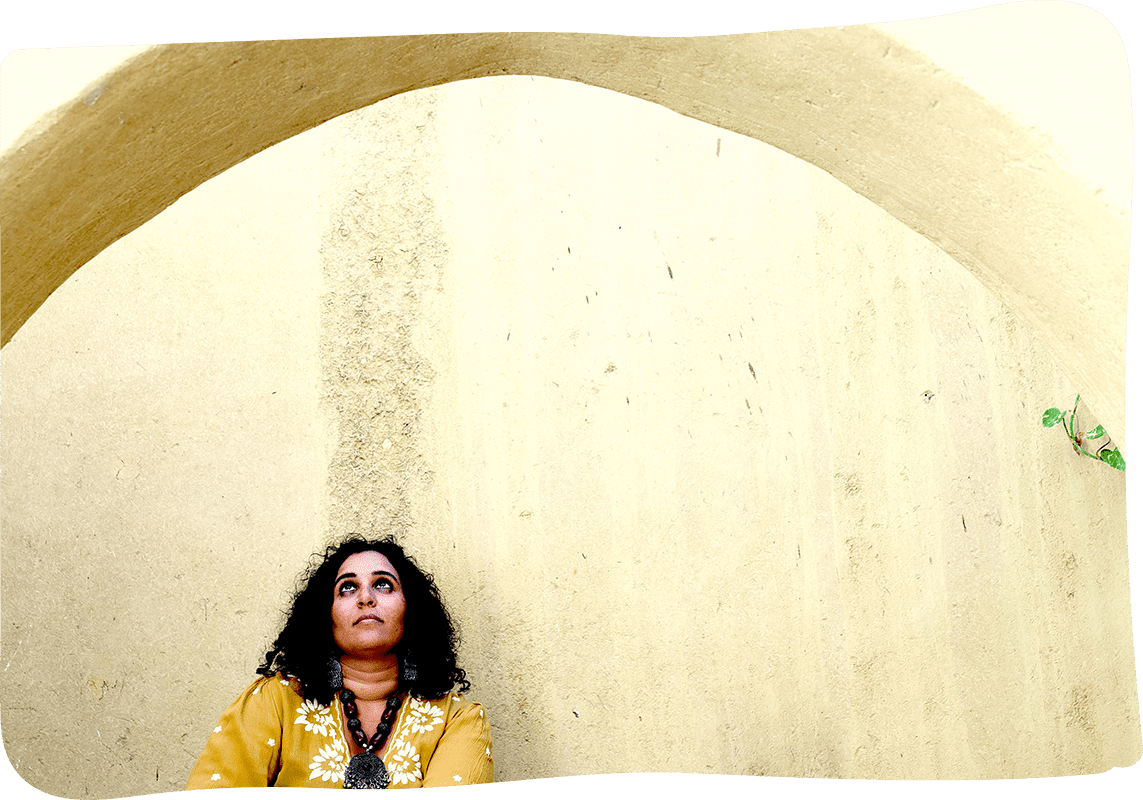 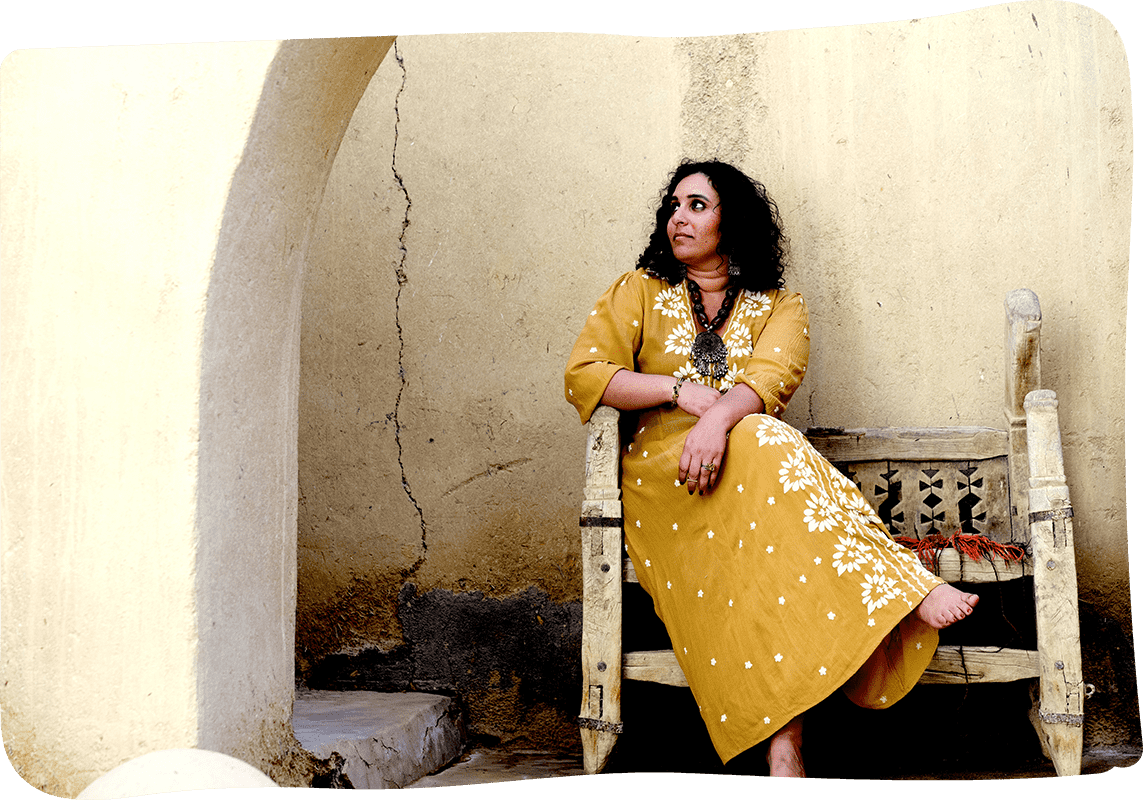 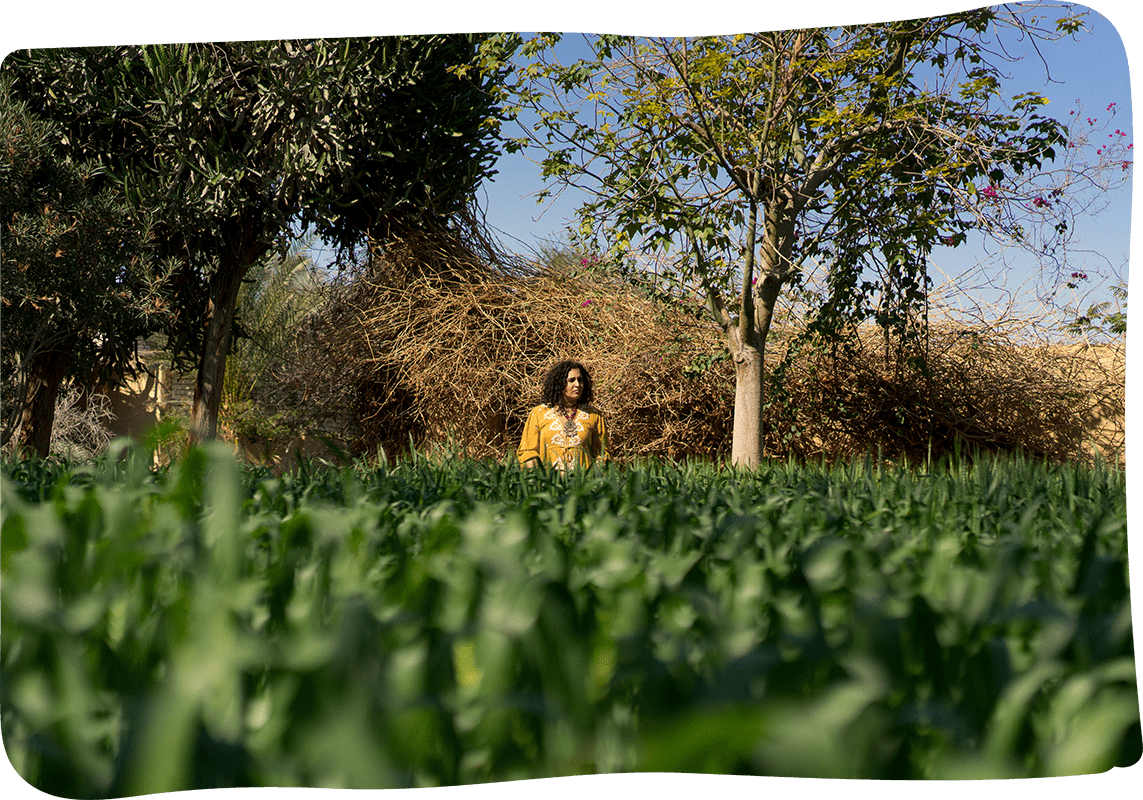 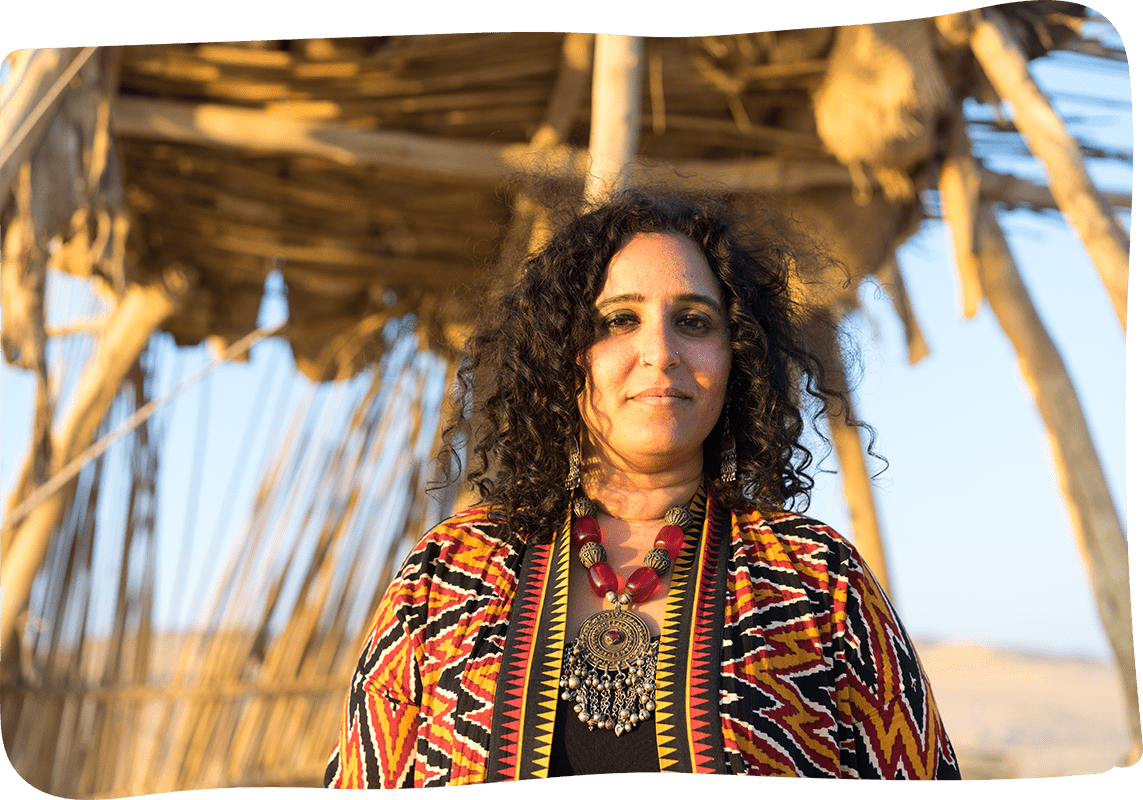 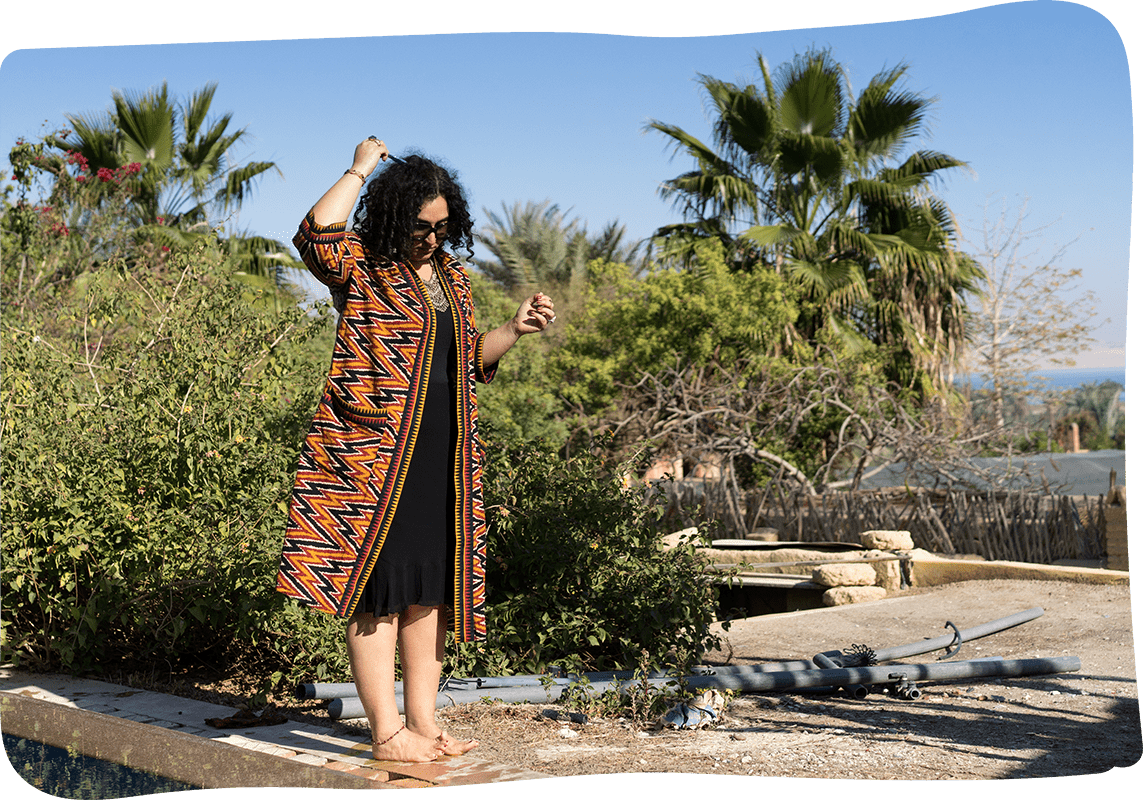 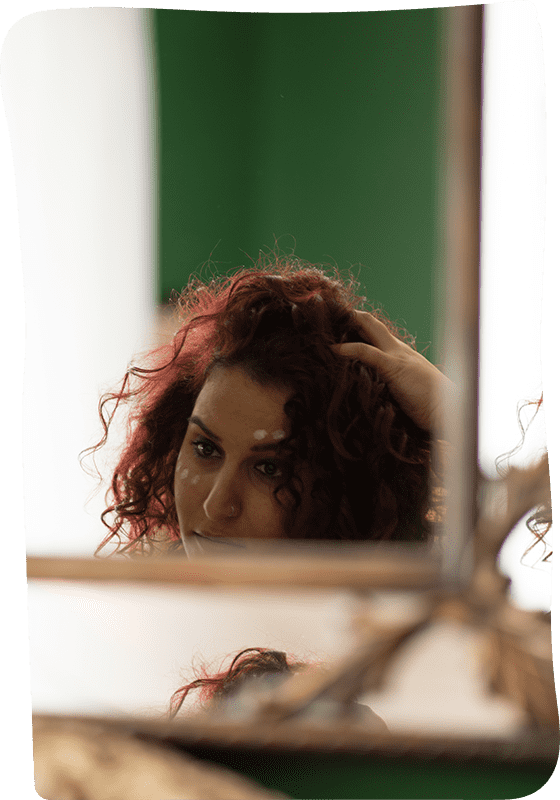 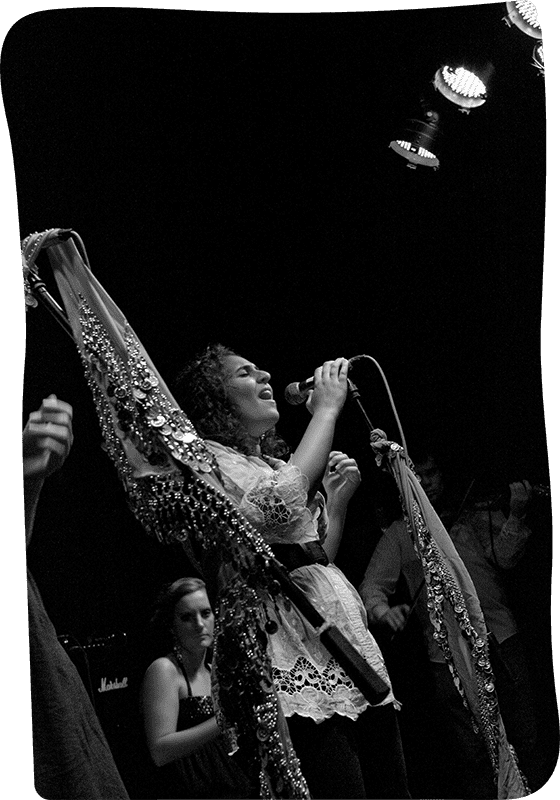 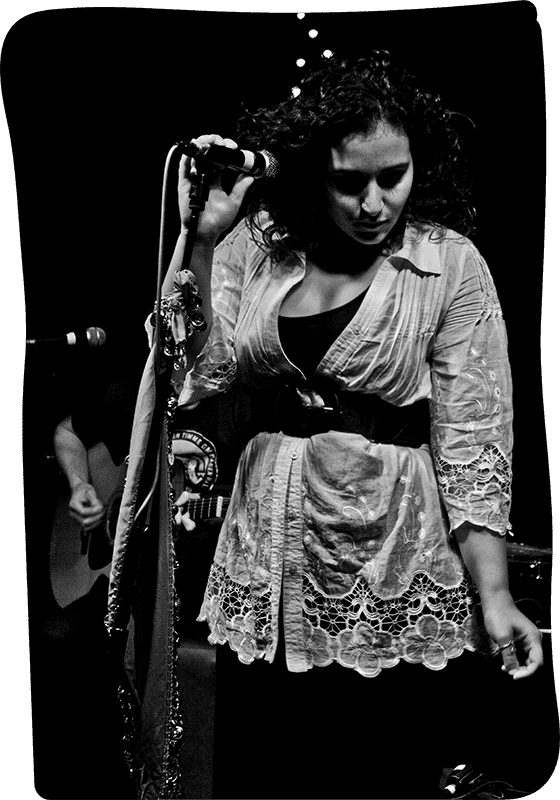 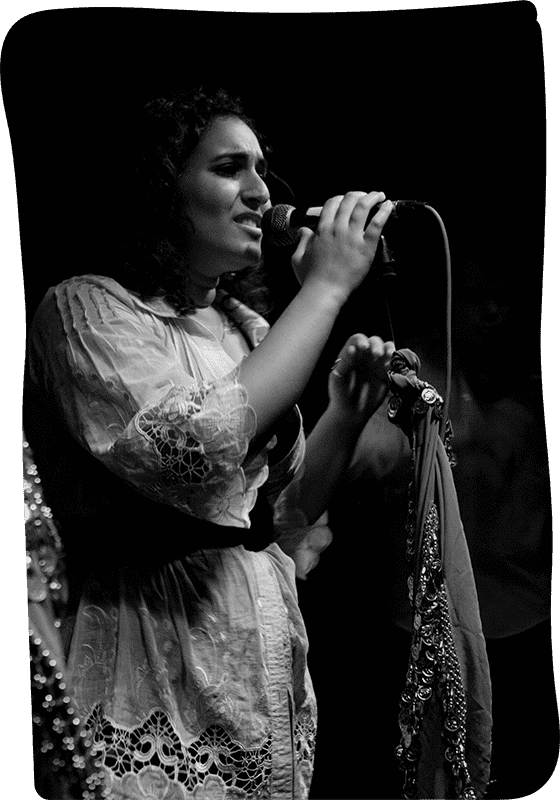